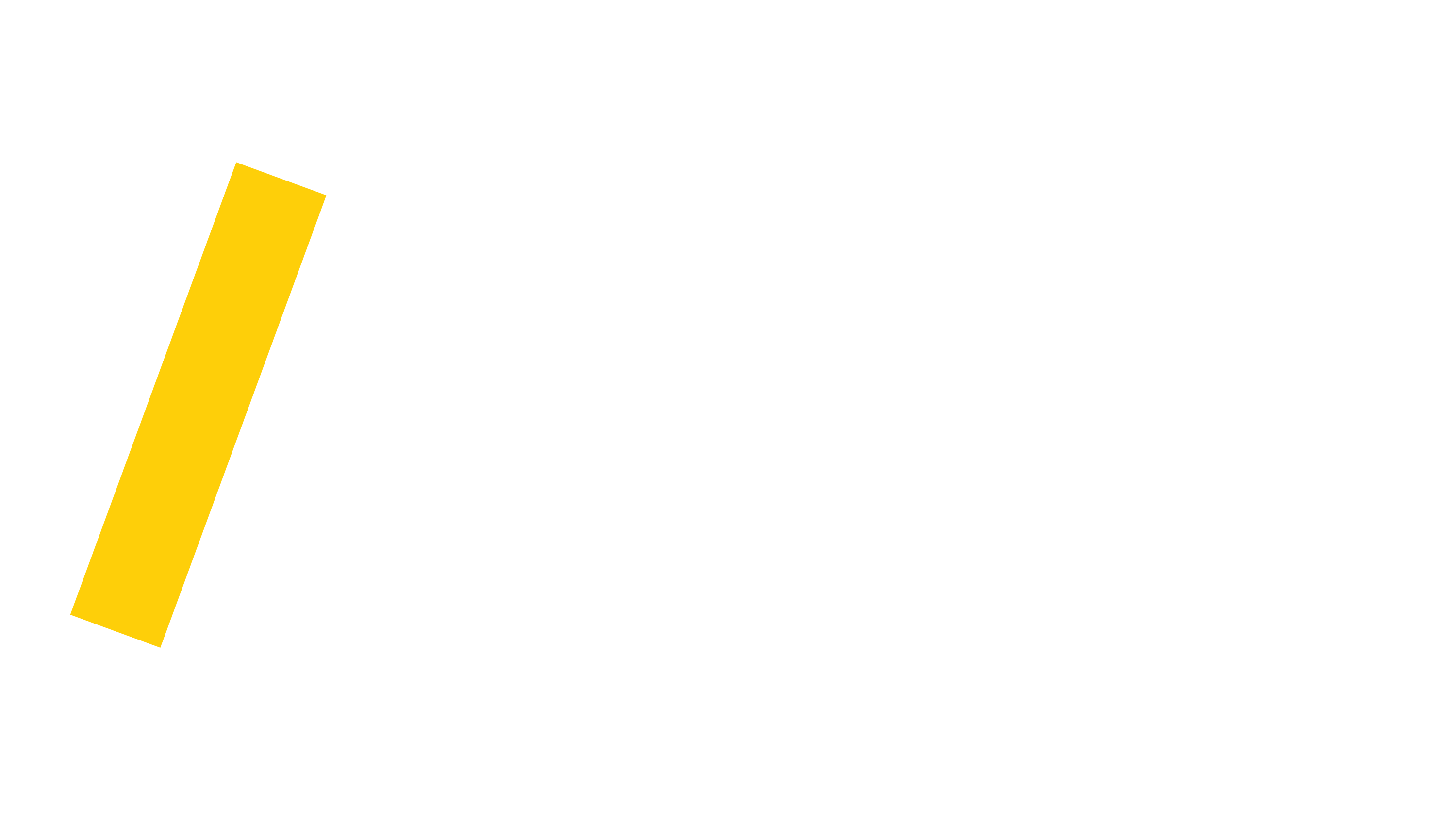 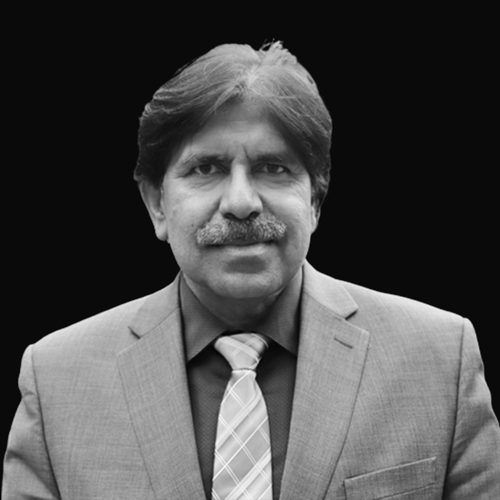 Shri L.K Atheeq, born in 1965, joined the Indian administrative services in 1991 from the Karnataka cadre. he holds a masters in agri-economics and is currently the principal secretary to the department of rural development & panchayat raj.

his interests include public policy and development economics, education, healthcare and governance reforms. he also was a key contributor at the prime minister's office when education became a fundamental right and higher education saw unprecedented expansion.  he also played an instrumental role in revamping the integrated child development services, emergence of a national health mission, and the food security law.

some of his notable milestones includes working in the field as chief executive officer of a district government (zilla panchayat), as director of rural drinking water and sanitation and state project director of sarva shiksha abhiyan (education for all campaign), at the national level in the prime ministers' office as director and eventually as joint secretary in charge of the social sector.